Paraphrased from the Original Document

UNDER EXECUTIVE ORDER OF THE PRESIDENT ISSUED APRIL 5, 1933

All persons are required to deliver on or before May 1, 1933, all gold coin, gold bullion, and gold certificates now owned by them to a Federal Reserve Bank, branch, agency, or to any member bank of the Federal Reserve System.

By virtue of the authority vested in me by section 8(b) of the Act of October 6, 1917, as amended by Section 2 of the Act of march 9, 1933, entitled, “An act to provide relief in the existing national emergency in banking, and for other purposes, in which amendatory Act of Congress declared that a serious emergency exists, I, Franklin D. Roosevelt, President of the United States of America, do declare that said national emergency still continues to exist and pursuant to said section do hereby prohibit the hoarding of gold coins, gold bullion, and gold certificates within the continental United States… except the following… (section2b)… gold coins having a recognized special value to collectors of rare and unusual coins…Whoever willfully violates any provision of this Executive Order or of these regulations or any rule, regulation or license issued thereunder may be fined not more than $10,000 or if a natural person may be imprisoned for not more than ten (10) years, OR BOTH, and any officer, director, or agent of any corporation who knowingly participates in any such violation may be punished by a like fine, imprisonment, or both. This order and these regulations may be modified or revoked at any time.

Another Executive Order effective from 1974 to the present allows, citizens of the United States, to trade or invest in any and all bullion and collectible gold coins without penalty.

Many people today believe this Executive Order of 1933, could take effect again if there was an emergency in our banking or other financial system. If this concerns you, please ask us how we can protect your privacy and the possibility of federal government confiscation of gold and other precious metals in the future. 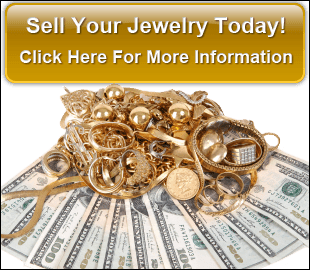